The indians who built New York

The Mohawks are a tribe of Amerindians who lived in southeast Canada. Kahnawake, which is south of Montreal, is the reserve where their largest community can be found. They became known in the 1920s with the construction of the first New York skyscrapers and have taken part in that of all emblematic buildings. Llegaron a ser tantos Mohawk viviendo en Brooklyn que llamaron a su comunidad “Little Caughnawaga”.

Some believe that the Mohawks suffer from neither vertigo nor fear of heights. It is this legend which brought them to New York, although the Mohawks deny this myth and remind us that it is good to be afraid because it makes you aware of the risks.

Before they made the leap to the Big Apple, the Mohawks worked on the bridges between Canada and the United States. In 1907 when they were finishing the Quebec Bridge, the structure collapsed and 110 workers died of which 33 were Mohawks from the Kanhawake reserve. This catastrophe led to the adopting of increased safety measures in the profession. 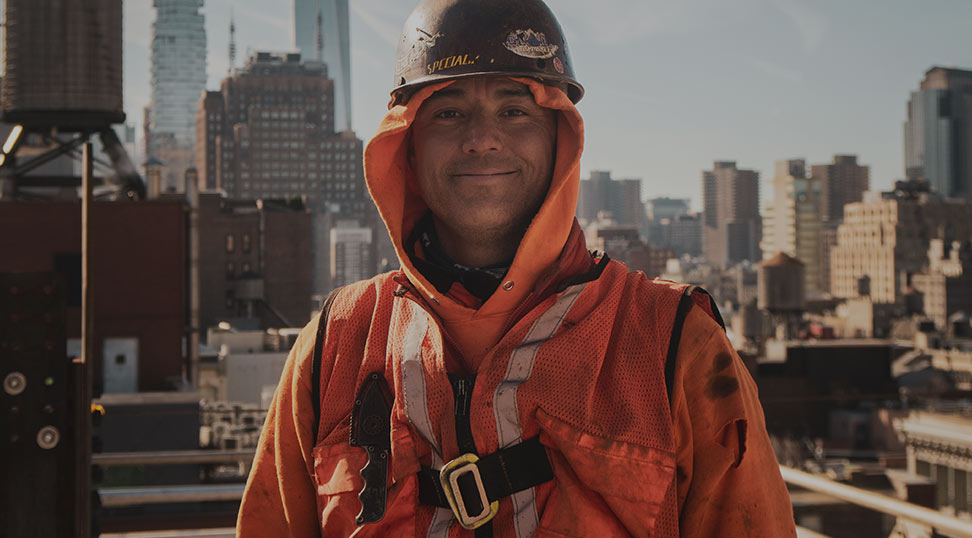 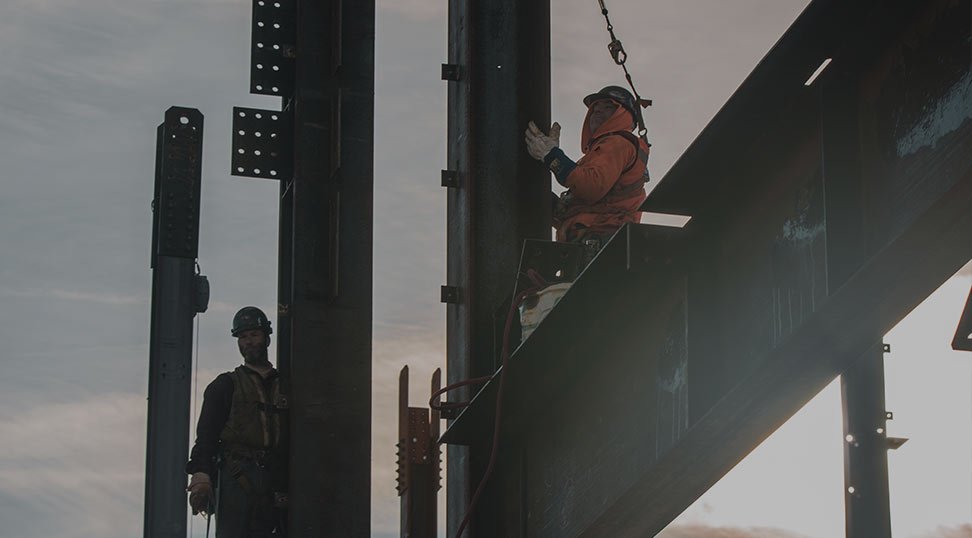 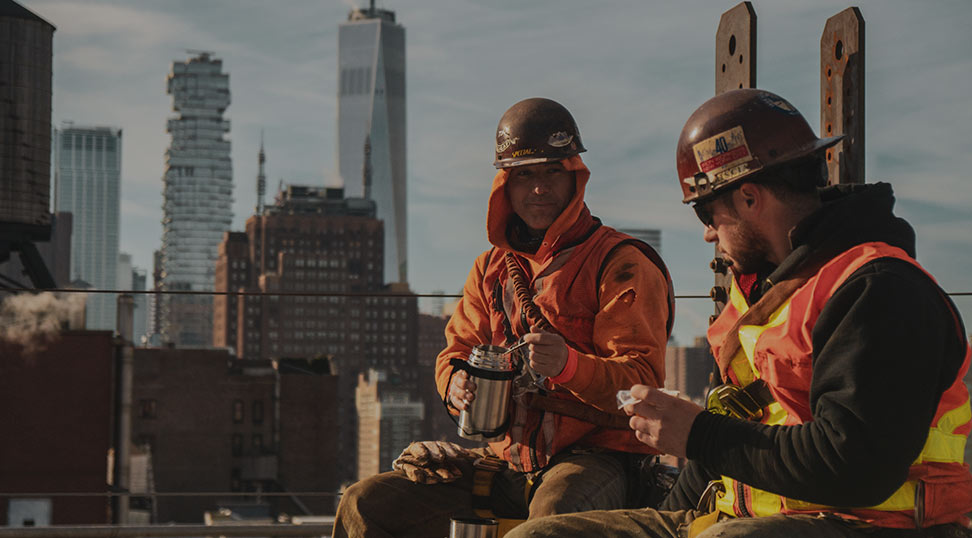 The Mohawks and New York 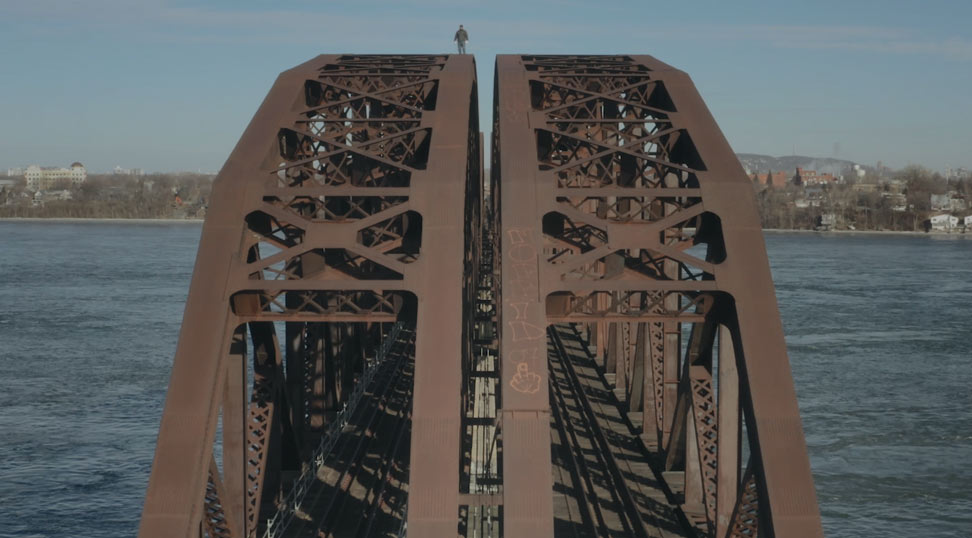 The myth of vertigo

Dexterity in the heights